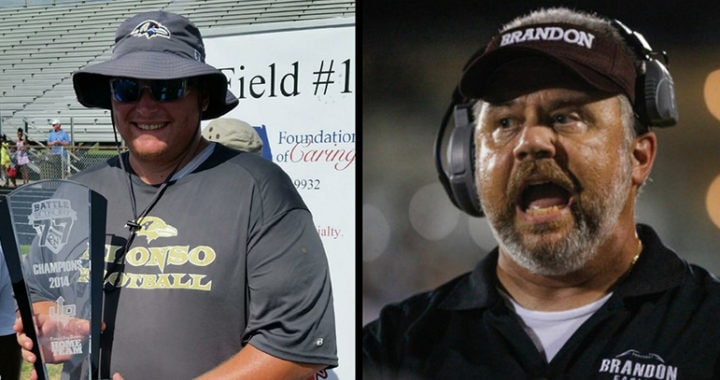 When the news broke, Twitter followers were buzzing with comments like “…(this is) like what Saban has been doing with former head coaches at Bama, this could be a good thing!” and “Great Move Terriers…Check Mate!” Prior football alumni were excited stating “…he’s bringing the old squad back together!”

Garcia stated “This is just the beginning. We are bringing back prior coaches and football alumni to strengthen the core of our team. With the recent changes in high school football, we want to stay ahead of the curve, be more competitive and level up on our coaching.”

The addition of Eychner and Emanuel will put not 1, not 2…but FIVE prior Head Football Coaches on the HHS staff. Coach John Kelly (Strawberry Crest & Cambridge Christian), Coach Earl Garcia III (King), and Coach Alonzo Ashwood (Middleton) have all served as Head Football Coaches. With depth in experience and a host of prior Terrier athletes on the coaching staff, HHS Football looks to serve up another epic season in 2017. The rebuilding of an empire!