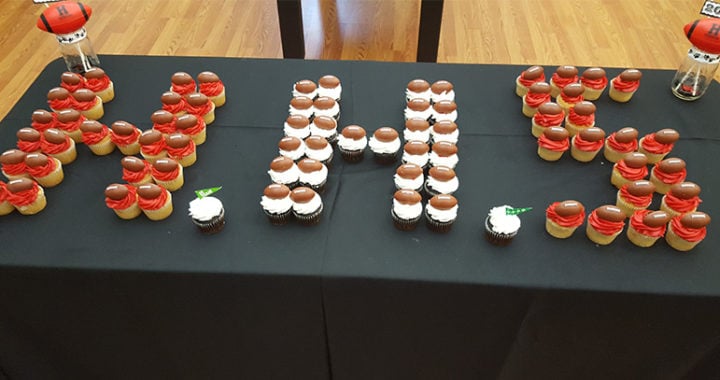 Over 150 people attended the The 2016 HHS Varsity Awards Banquet. Terrier Football Alumni Herman Jacobs and Todd Lopez sponsored a delicious meal for the team and their families. As always, the awards were presented in comedic fashion with stories that will last a lifetime. 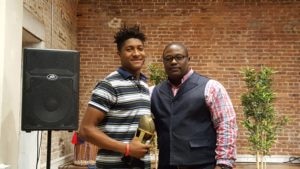 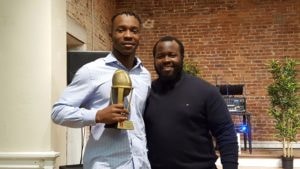 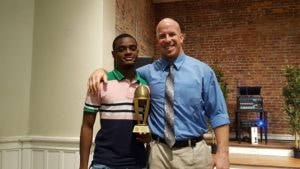 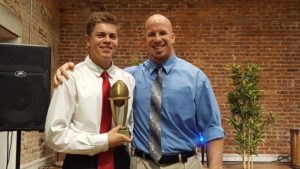 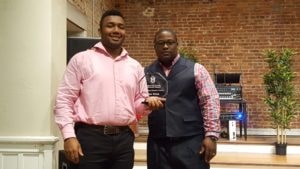 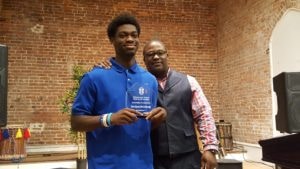 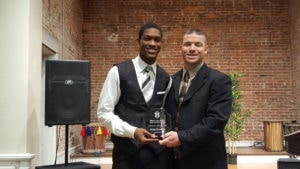 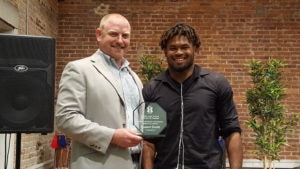 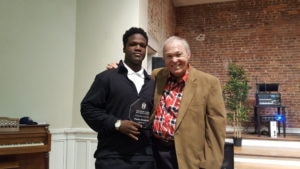 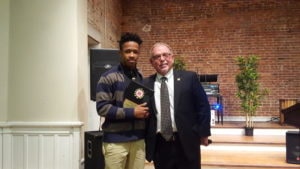 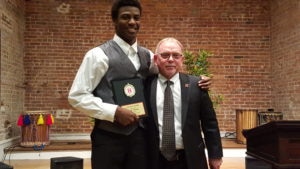 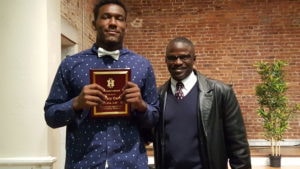 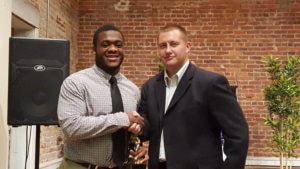 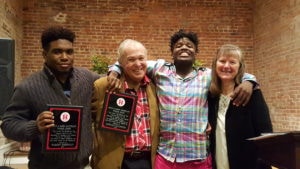 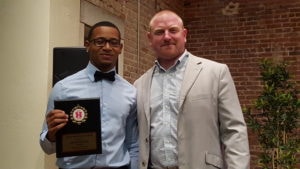 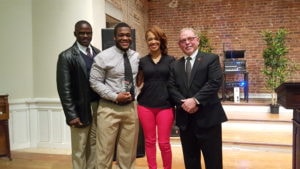