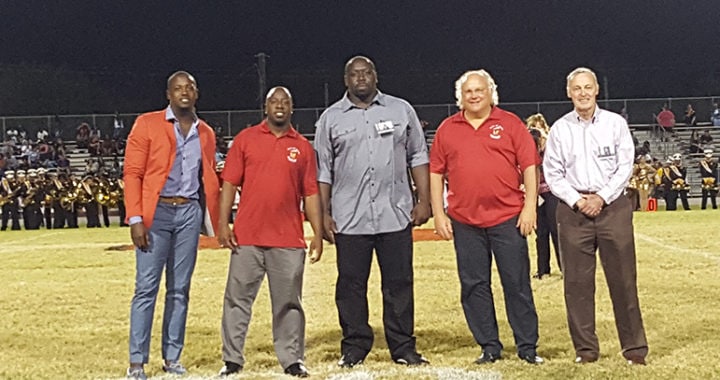 The Hillsborough High School Football Hall of Fame was founded in 2001 by Head Coach Earl Garcia, and Alumni John Ranon. The HHS Hall of Fame board was established with the sole purpose of educating people about our rich football history and celebrating the 110+ years of HHS football tradition. 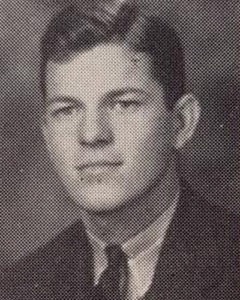 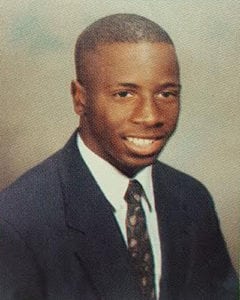 High School: Three (3) year letterman under Coach Dick O’Brien and Others. Played Wide Receiver his sophomore year, and played defensive back his junior and senior year. Ran Track on the 4 x 100 Relay his sophomore year and played point guard for two (2) seasons on the basketball team.

Honors: A Two-Time All-American at Defensive Back. Played in the East/West Shiners Game in California; Played in Three (3) Bowl Games Fiesta Bowl, Liberty Bowl, and Gator Bowl. Play Boy All-American Team in Phoenix, Arizona. As a senior earned 1st team All-American honors for the second consecutive year and was one of two unanimous All-Big East selections for the Orangeman. Garnered FWAA All-American honors and was a first-team All-Big East Conference selection. All-Century Team 1999. Holds the single season record at Syracuse for pass breakups with 24 breakups.

Professional: Entered the 1997 NFL Draft in Round 2 as the 52 Pick by the Detroit Lions where he played four (4) years and retired due to injury. 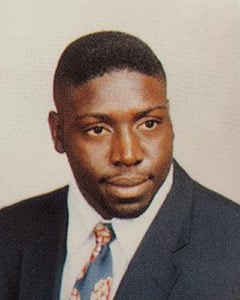 High School: Class 6A First-Team All-State, All-Area, All-Suncoast, All-District, All-County and All-Conference honors as a senior, district MVP, rated the top linebacker/defensive end prospect in Florida, All-American by National Recruiting Advisor… member of the Atlanta Journal-Constitution Super Southern 100… member of the Blue Chip Illustrated National Top 100… rated among Super Prep’s Top 24 in Florida… rated the no. 4 inside linebacker in Florida……played in the Florida-Georgia All-Star Game…as a senior…dominated offenses in the Tampa area for two seasons… named Team Captain his senior year…also lettered in basketball… averaged double digits in scoring and rebounding (15.5 ppg and 11.2 rpg) in basketball as a senior.

Junior College: Hinds CC (Raymond, Mississippi)… one of the most dominating defensive players of the junior college ranks this past fall… earned Honorable Mention JC All-American… named Junior College Defensive Most Valuable Player for the state of Mississippi in 2000… led his team to an 11-1 record in 2000 and the Mississippi Junior College Championship… co-defensive MVP… also named JC All-Region in 1999… chose Miami over North Carolina, Nebraska, Tennessee and Michigan… coached by Gene Murphy.

University of Miami: 2002 (SENIOR): Member of UM 2001 National Championship Team. One of the most disruptive defensive linemen in the nation… exhibits startling speed and strength, giving him the ability to track down fleeing running backs from behind. 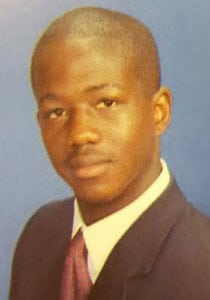 Position: Quarterback
High School: 2005 Tampa Tribune Hillsborough County Player of the Year. Participated in the 2005 U.S. Army All-American Bowl, the Florida vs. California Bowl. Voted 2005 Guy Toph Trophy winner. As a senior in 2005 he totaled 30 touchdowns leading Hillsborough to an undefeated season. Coach Garcia stated “Jarred was the finest athlete I’ve ever coached”. He set every career record at Hillsborough and had an astounding 76 rushing touchdowns as a QB, 1st team All-State and ranked the #3 WR prospect in the country, although he never took a snap there in high school.

College: University of Florida (2006-07): Jarred was a part of the 2006 S.E.C. Championship and National Championship Florida Gators team … Lined up at running back, wide receiver and was on both punt and kick return units. Scored a total of 6 touchdowns. Illinois (2008) Named Athlon’s top receiver transfer… earned preseason second-team All-Big Ten by Phil Steele Magazine. 2010 (Senior): Named the team’s Most Improved Player at the annual post season awards banquet. Athlon Sports preseason third team All-Big Ten. Team Captain of the 2010 season with the fighting Illini and helped lead Illini to an Illinois vs Baylor, Texas Bowl Victory.

Personal: Assistant Director of Marketing for OTG Sports Management in Evanston, IL., advocate for Grid Iron Greats ( Mike Ditka’s founda-tion). Along with his marketing career Jarred is creating a foundation called “The Journey After” and is a key affiliate with United Games, a new sporting app. 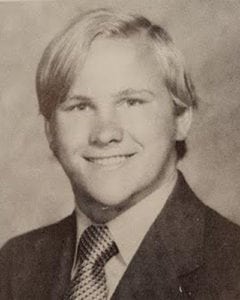 Dale is a former tackle for HHS, He took the lessons he learned on the team to the private
sector and became a successful attorney in Ybor City. It is for this reason that he wanted to give back by investing in the HHS football program and it’s players.

College: University of South Florida & University of Florida School of Law In 2007, he formed an organization to begin fundraising support from the great body of football alumni. Over the next nine years, he raised or contributed over a hundred thousand dollars – enough to supply several sets of uniforms and the basic field equipment we have needed to support the team in ways we had not been able to for many years. In 2016, the football program moved to a new level with beautiful wooden lockers, and the creation of the Football Alumni Association, with a professional executive director to generate and coordinate all the support available through our football community.

Personal: The proud father of two young men who recently played at Hillsborough with roughly the same mediocre skills as their father. He is a member of the HHS Alumni Hall of Fame, and this year, his jersey, number 53, was retired for his off the field contributions to making our
program great.