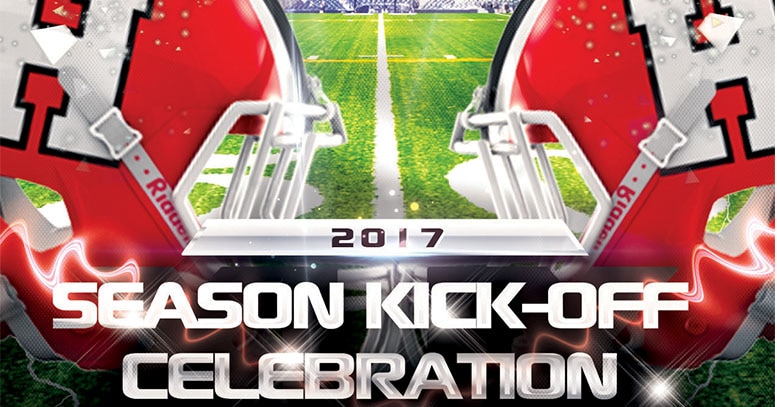 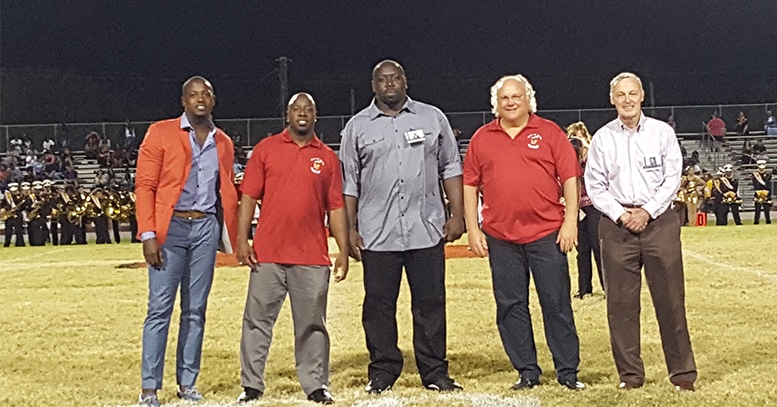 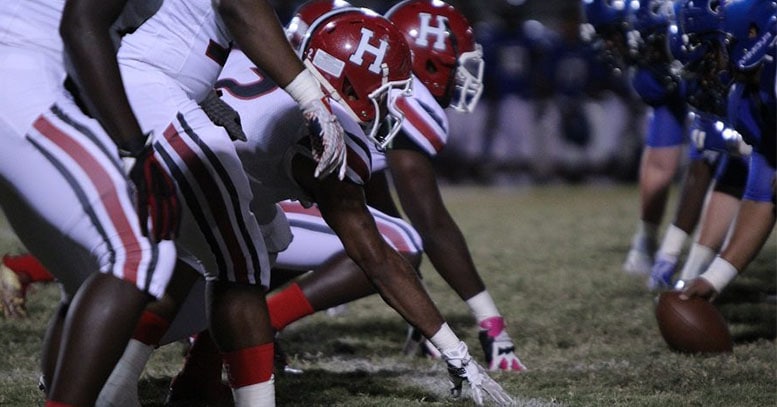 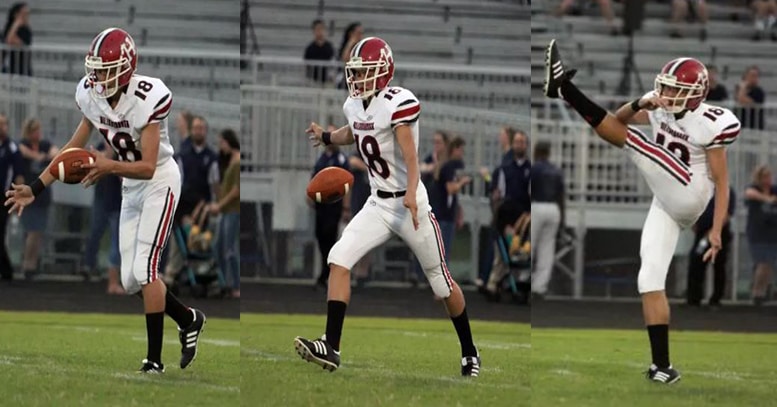 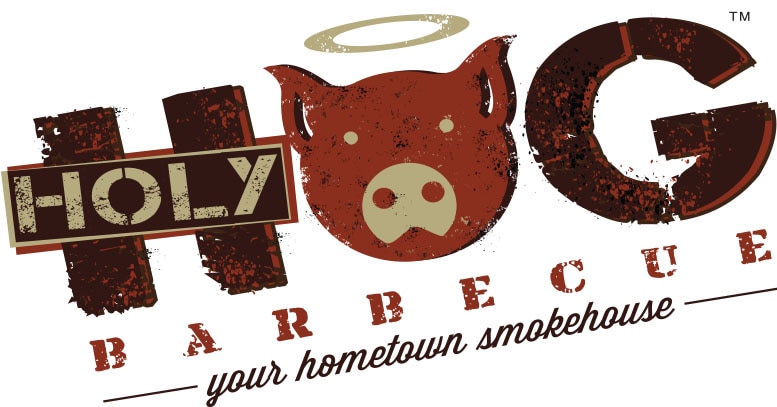 Alumni, family and friends are invited to us on July 29th for the 2017 Season Kick-Off Celebration. Meet the 2017 Terrier football team, grab a bite to eat, buy team gear, photos and more!

The Kelly Report - HHS vs. Armwood

HHS Hall of Famer Preston Jackson sits down with 2017 Punter Brandon Rivera to talk about the overwhelming impact kickers and punters make for a winning team. .

Holy Hog is the proud sponsor of the Terrier Homecoming Post-Game Meal. Visit them online for catering and store locations. 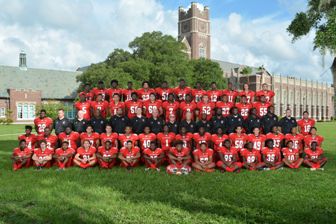 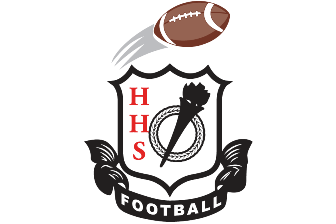 A program dedicated to winning - On & Off the field 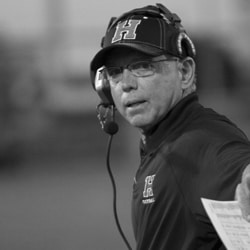 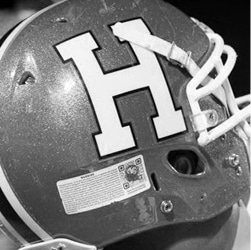 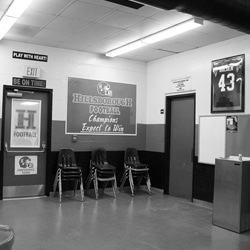