You are here: Home - About - HHSFA 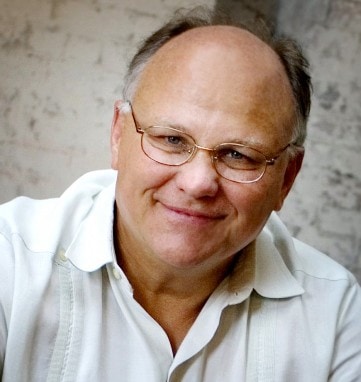 Dale Swope wasn't a huge contributor on the field when he played Hillsborough High School Football. But, he took all of the lessons he learned on those teams to the private sector and became a successful attorney in Ybor City. It is for this reason that wanted to give back by investing in the Hillsborough High School Football Program and its players.

In 2007, he formed an organization to begin fundraising support from the great body of football alumni. Over the next nine years, he raised or contributed over a hundred thousand dollars – enough to supply several sets of uniforms, and the basic field equipment we have needed to support the team in ways we had not been able to for years. This year, we moved to a new level with beautiful wooden lockers, and the creation of the Football Alumni Association, with a professional executive director to generate and coordinate all the support available through our football community.

He is the president of the Swope, Rodante law firm, founded in 1979 and now handling claims for catastrophically injured clients, and is also the father of two young men who recently played football at Hillsborough. He is a member of the HHS Alumni Hall of Fame, and this year, his jersey, number 53, was retired for his off the field contributions to making our program great. 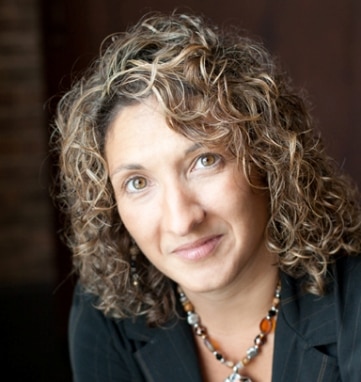 In 2003, Angela Rodante became partner of Swope, Rodante P.A. with a focus on civil trial litigation. Ms. Rodante handles cases involving personal injury and insurance bad faith. She is a member of The Florida Bar and is licensed to practice before the all state and federal courts in the State of Florida, and the Eleventh Circuit of the U.S. Court of Appeals.

Ms. Rodante has a long history with the firm. She actually began as a runner in 1985, returned for a short time as a legal secretary, and later as a law clerk. After graduating with her B.A. from the University of South Florida in 1989, she went on to earn her J.D. from Widener University School of Law in 1996. Angela returned to work as an associate attorney with the firm then known as the Law Offices of Dale Swope, P.A in 1997.

Ms. Rodante routinely represents clients who have been injured or wronged by insurance companies. She is committed to improving their access to the court system. With this goal in mind, she has joined numerous professional, political and social organizations. 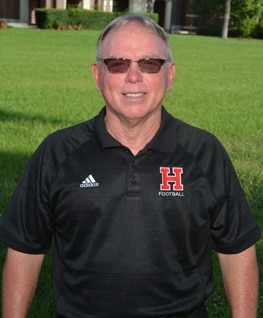 Earl is the past president of the Florida Athletic Coaches Association and has been named to six high school all-star games including the 2005 U.S. Army All-American Bowl in San Antonio where he coached Tim Tebow, Percy Harvin, Beanie Wells and C.J. Spiller among others. Included on that list are the inaugural Florida-Georgia Bowl in the Georgia Dome and the first Florida-California All-Star game in Pasadena’s Rose Bowl. 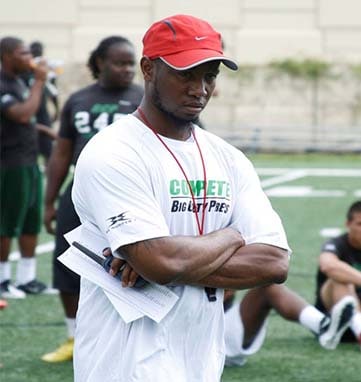 Jackson graduated HHS 12th in his class with a 4.6 GPA, member of the National Junior Honor Society and Homecoming King in 1999.
At the University of Notre Dame, he was a 4 time Notre Dame Monogram winner, 4 year contributor, 2 year starter & was the 2004 Independent Conference Pre Season Team Selection.

During the year of 2005-2010, Jackson served as the Defensive Backs Coach at Hillsborough High School, helping to develop several talented athletes into talented football players.

In May of 2008, Jackson launched Big County Preps (BCP) which is dedicated to create, develop, coordinate and promote a variety of opportunities to assist in providing maximum exposure for Tampa Bay Athletes and surrounding counties.

He is the husband to Kymia and father to Xzavier and Morgyn Jackson.