Riker Van Arsdale may be considered the underdog, but he has learned quickly from his coaches and fellow teammates. He knew from the start he wanted to play Defensive Back and looks forward to going head to head with opposing receivers, but is equally happy to pursue runners coming out of the backfield. He loves football, the great coaches, being part of the team, and everything about Hillsborough.

Riker is a junior in the International Baccalaureate Program and spends a lot of his time away from the field studying. He has a 3.7 GPA and hopes to attend a university in Florida when he graduates. He has always been a star in the classroom because he gives it his all and he has that same work ethic on the field.

When Riker is not on the field or in the classroom, he does have some fun. He likes spending time with friends and playing video games. Oh, and he is also a great dancer – well at least an entertaining one. 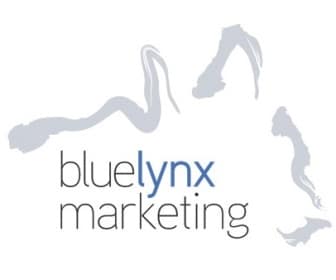