Armand Chalk has been an avid football player since the age of 5. Prior to becoming an HHS Terrier football player, Armand played for West Tampa Spartans little league. During his 3 years with West Tampa, he played multiple positions (Center, Fullback, and Running Back) earning Rookie of the Year, Iron Man of the Year (after racking up 22 sacks in one season), Running Back of the Year and MFFCC All-Star.

In 2013, Armand and the West Tampa Spartans defeated Deion Sanders Truth football team in the Infiniti Classic where Chalk earned Defensive MVP. Armand was later hand-picked by Deion Sanders to play on his team in the 4th Annual Truth Youth Football Tournament where he scored the only touchdown in the game.

As a Hillsborough Terrier, Chalk has been a starting Linebacker/Fullback since his Freshman year. His most notable season was 2015 when he accumulated 18 tackles in one game (HHS vs. King), received HHS Outstanding Linebacker of the Year, National Division Western Conference Team, Tampa Bay Times All Hillsborough County Team (Honorable Mention) and was the HHS Night of Champions Heavyweight Winner with a 340lb bench press.

In his final season with the Terriers, Chalk set the tone early in the Spring Jamboree versus. Wharton when the Wharton QB cut up the middle on a draw play and Chalk hit him so hard his helmet popped off. Known as “The Beast”, Chalk uses his strength, speed and keen eye to shut down plays before they can even unfold. As a team captain and leader he will play a pivotal role in bringing the Terriers back to their winning tradition in the 2016 season. 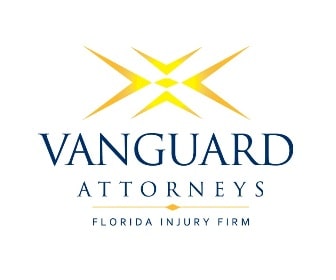