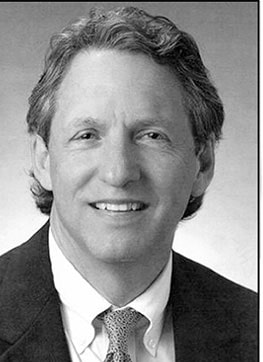 He is also the President of Tampa Chapter of the National Football Foundation (1991); recipient of Tampa class. Chapter’s Lifetime Achievement Award. Member of the initial Board of Directors of the Outback Bowl, and served as Bowl Chairman in 1999-2000. Served nine years on the NCAA Division I Infractions Appeals Committee, from 2002-11; was Chair of that Committee from 2006-11.