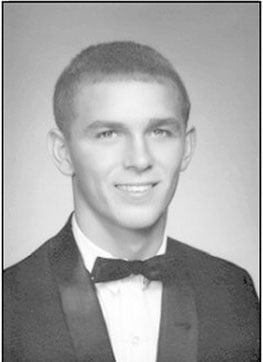 Ronnie Rodgers was a Wide Receiver for the Hillsborough High School Football Team where he won honors for All Conference and All Region in 1967. In 1968 he won MVP for All City and the MVP for the Florida All Star Game. As a Senior he was voted as “Most Athletic” in his class for his prowess in Track; Tennis; Basketball and Football. Rodgers helped the Terriers come back from a seven point deficit at the half to a 10-7 win in front of a high school record crowd of 16,500 people at the new Tampa Stadium.

His quality play on the gridiron helped him get a scholarships to Coffeeville Junior College and later attend the University of Tampa.