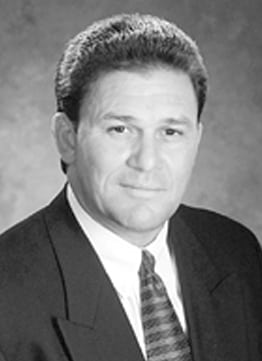 Drafted by the NFL New Orleans Saints and also played with the San Francisco 49ers.

Rick has been employed Eastman Kodak Company for the past 18 years and is currently the Vice President and Director of Digital Imaging. Rick married his high school sweet heart Vicki Rivas and they have spent the last 31 wonderful years together. They are the proud parents of two sons Ryan Rivas and Garrett Rivas. Ryan has graduated from Florida State University and is currently attended law school at the Barry Law School in Orlando, Florida. Garrett has graduated from The University of Michigan were he holds the leading scorer in Michigan’s history and is currently played arena football in Ft. Myers Fla.