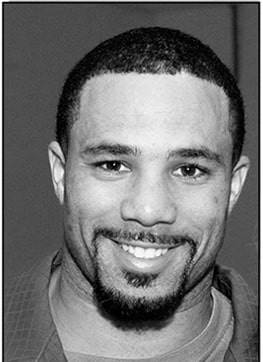 J.R. Reed was a three year letterman in Football and Track at Hillsborough High School while receiving two letters in Basketball. In football he played Outside Linebacker and Wide Receiver in his early years before settling into Strong Safety - the position which would catapult him to a scholarship with the University of South Florida Bulls and eventually get him Drafted into the NFL's Philadelphia Eagles.

Reed was selected by the Eagles in the fourth round of the 2004 NFL Draft, where he went on to win the NFC Championship against the Falcons and meet the New England Patriots in Super Bowl XXXIX.

Be sure to check out this article from 2010 which characterizes J.R. Reed as the second best Football Player in USF Football History. Click Here