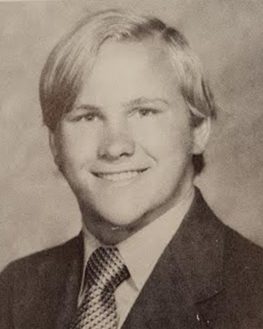 Dale is a former tackle for HHS, He took the lessons he learned on the team to the private sector and became a successful attorney in Ybor City. It is for this reason that he wanted to give back by investing in the HHS football program and it’s players.

College: University of South Florida & University of Florida School of Law. In 2007, he formed an organization to begin fundraising support from the great body of football alumni. Over the next nine years, he raised or contributed over a hundred thousand dollars – enough to supply several sets of uniforms and the basic field equipment we have needed to support the team in ways we had not been able to for many years. In 2016, the football program moved to a new level with beautiful wooden lockers, and the creation of the Football Alumni Association, with a professional executive director to generate and coordinate all the support available through our football community.

Personal: The proud father of two young men who recently played at Hillsborough with roughly the same mediocre skills as their father. He is a member of the HHS Alumni Hall of Fame, and this year, his jersey, number 53, was retired for his off the field contributions to making our program great.