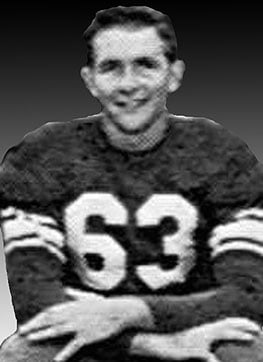 Bill Fisher was a three year letterman in Football, Basketball, Track during his time at Hillsborough High School. On the football team he played Defensive End and Offensive Line while winning honors for All-City, All-State, All-Southern, Fisher was named a starter for 1st Florida North-South All-Star game and was a member of HHS Football teams which were City and State Champions.

In his person Bill was a life long Tampa resident and Married his wife, Mary Sullivan who was a former cheerleader at Hillsborough High School. He had 3 sons, all were athletes and 2 played quarterback at the University of Florida. Fisher also received the distinction of Temple Terrace “Man of the Year”.